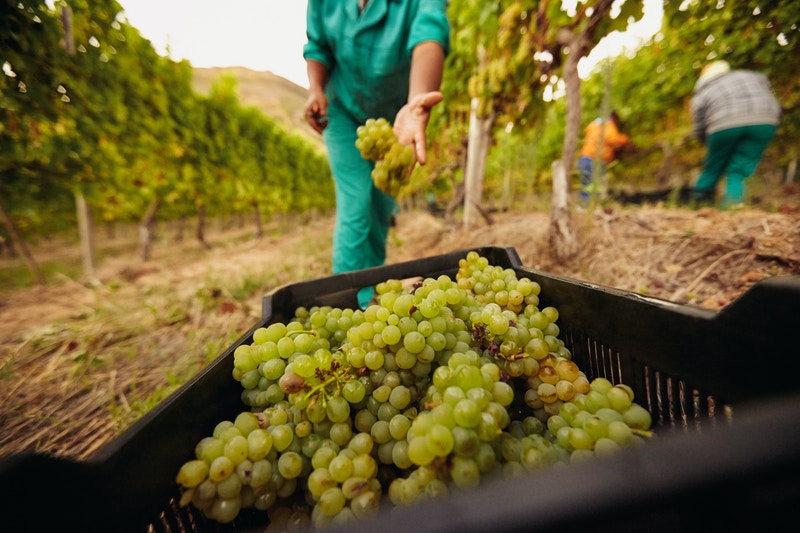 Addiction isn’t an obvious thing. It sneaks up on you, little by little, and takes your life away piece by piece.

Many Americans today are familiar with this silent struggle, attempting to live their best life while under the boot of alcoholism and opioid dependence. Admitting there’s a problem can be an incredibly difficult step, much less reaching out to drug abuse centers to apply for a session. Change, however, is more than possible. Today drug rehabilitation uses a smart combination of group support, lifestyle changes and medication to give people’s lives back to them.

We all need a helping hand sometimes. Here’s what drug addiction treatment can do for you or someone you know.

Addiction is a common story throughout the United States. Millions of American adults and children are currently living with an addiction to some sort of substance, making it one of the most widespread health problems as we know it. Of the over 20 million Americans over the age of 12 that have a substance use disorder in 2015, over two million involved prescription pain relievers at one point. Another 560,000 involved heroin. Drug treatment centers are designed to get to the root cause of the issue and empower people to live again.

Alcohol is one of the most easily abused substances in the country. This is partially due to alcohol culture in the mainstream, popularizing the drink and making it easy to misuse. This is also due to the accessibility of the substance, able to be found just about anywhere. While alcoholism can sometimes be characterized by someone who drinks bottle after bottle every day, it can also be found in people who struggle to get through the week without a drink. People with a family history of alcoholism have an increased risk.

Although marijuana is not an inherently addictive substance, people can still rely on it overmuch to cope. According to a recent survey provided by both Yahoo News and Marist College, over 35 million Americans are regular users of marijuana. This means they use it once or twice per month. Those who use it multiple times per week may be considered addicted, though it’s important to note some rely on the drug to relieve pain from a chronic illness or disability. Drug abuse takes on many forms and so does drug addiction treatment.

Drug addiction isn’t just frustrating. It can be fatal. Today over 20% of individuals who use heroin will develop an opioid addiction. Four out of five new heroin users, as well, first started out by misusing prescription painkillers. Back in 2016 there were over 63,000 overdose deaths across the United States, including 42,000 that involved an opioid at some point. That’s as many as 115 opiod overdose deaths every day. Drug addiction centers are more needed than ever in today’s landscape and all it takes is a single call to set up an appointment.

The function of drug treatment centers is to help people help themselves. This means getting to the root of the issue and providing key steps for individuals to follow on their journey to recovery. Mental health, family disposition and trauma are just a few of the reasons people turn to alcohol or painkillers to cope. While some have struggled with addiction for a year or two, others have suffered much longer. No matter where you land on the scale, there are resources available to give you a helping hand and pull you out of this pit.

Call your local drug abuse center today and set up an appointment. Change is just around the corner.