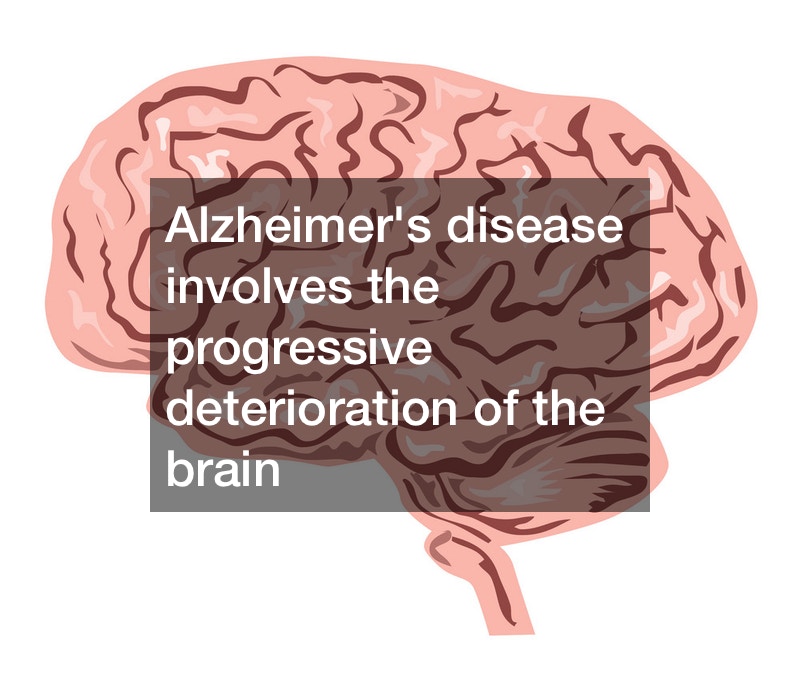 Alzheimer care is a difficult but nevertheless important issue that will eventually have to be dealt with by a large percentage of the human population. The video emphasized what caregivers need to know about Alzheimer’s disease and its effects, and also what they can do to help both themselves and those receiving the assistance.

Alzheimer’s disease involves the progressive deterioration of the brain. Although it can develop during the middle years, nearly half of those so afflicted are aged 85 and older.

The condition affects memory and general thought processes. Most importantly, it affects the ability of sufferers to communicate with others. Those so afflicted may neglect the simple duties of life, such as personal hygiene, but they may do things that can place them and others in danger.

Anyone involved in Alzheimer care should follow some basic rules. Caregivers should identify themselves and avoid behavior that can confuse or frighten the recipients. However, it is also important to give anyone afflicted with the disease as much independence as is possible.

Those providing Alzheimer care may consider seeking professional assistance if it becomes necessary. They can also obtain more information from the website Alz.org.