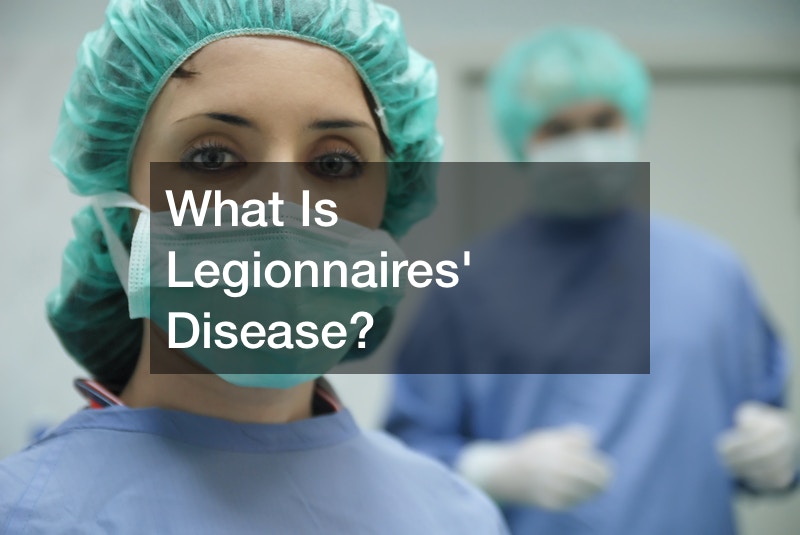 It is a disease caused by bacteria called “Legionella”. This disease got its name in 1976. It occurred when a group of people at a convention of the American Legion in Philadelphia contracted it.

How Many People Are Infected Annually?

In the United States alone 8,000-18,000 people are infected with Legionnaires’ disease each year. It is unknown whether this is an accurate account because a lot of cases go unaccounted for.

When Are Cases of This Disease Common?

The majority of Legionnaires’ cases occur during summer and the beginning of autumn.… Read More...