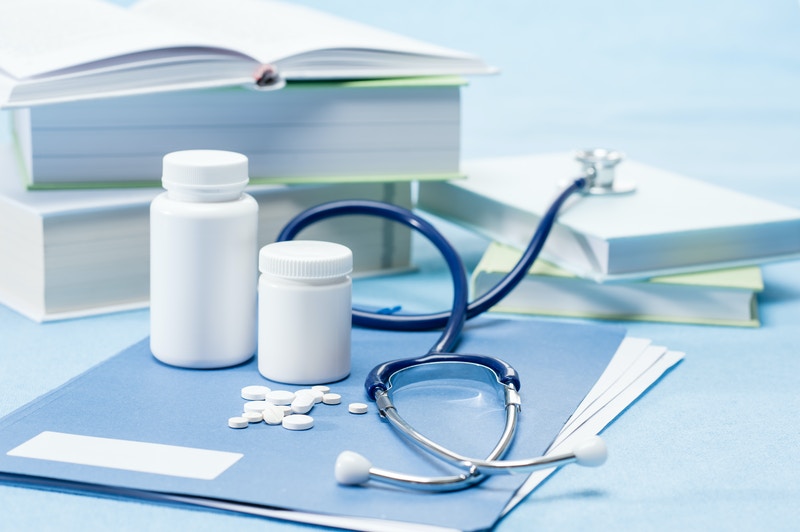 Traditionally, mental healthcare has involved all the entanglements of any physical business: procuring adequate transportation, waiting in lines, spending anywhere from minutes to hours in the waiting room, and many other complications for those of us who have difficulty leaving the house due to mental or physical constraints. However, a new form of mental healthcare known as telemedicine psychiatry is emerging, and it could bring huge changes to the way we receive care. So just what are the advantages of telemedicine?

Another reason telehealth and telemedicine are on the rise is children. It’s no secret that kids can be much more comfortable with their laptops, tablets, and smartphones than with the physical world, and this can be especially true for children with mental health issues. According to federal statistics, one in every five children has or has had a mental health disorder that could be considered seriously debilitating. Telemedicine psychiatry provides a way for kids to receive treatment in a way that’s comfortable and familiar for them, while also avoiding unnecessary scheduling nightmares for their parents.

While telehealth is still a relatively small field, with only about 200 networks and 3000 sites in the U.S. according the American Telemedicine Association, it’s definitely growing. By 2018, its revenue is expected to multiply nearly eightfold, from $240 million in 2013 to $1.9 billion five years later. The benefits of telemedicine are clear: it allows patients to receive treatment in a way that is both convenient and comfortable; it’s been proven to increase appointment attendance in the mental health field; and it provides a much less stressful way for children and their parents to receive care.