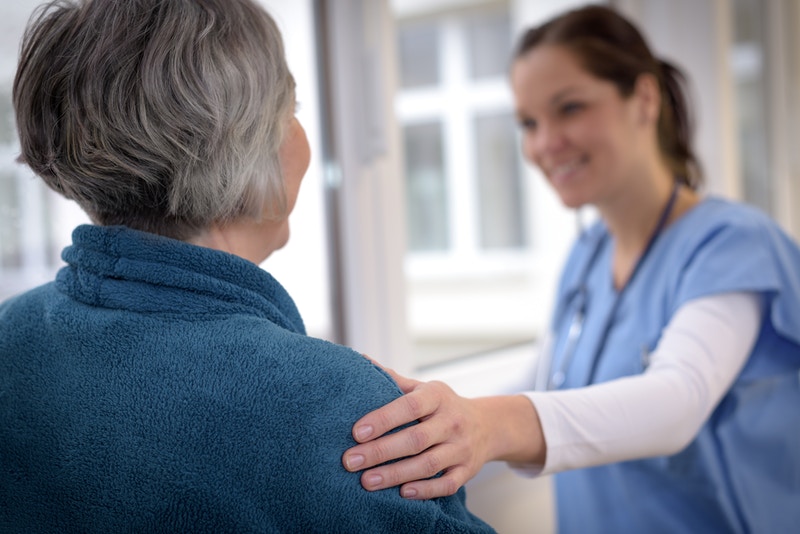 Drug use is a huge problem, not just in the United States but around the globe. In Mexico, it is estimated that at least 460,000 people are drug addicts. The use of illegal drugs in that country increased at least 87% between 2002 and 20111. Nearly 43% of people in this country find themselves exposed to drugs and at least 50% will use them themselves. In the United States, it is estimated that at least 11 million people have used OxyContin for a recreational, not medical use. These people need help overcoming their addition. That help may have arrived in the form of ibogaine detox.

Ibogaine is a psychoactive substance. It is found in the Apocynaceae family of plants. Ibogaine treatment for opiate addition was first touted in 1962. It is thought to have been synthesized as early as 1956 and was studied by the Central Intelligence Agency in the 1950s. Today it is used to cure additions to opioids such as heroin and oxycodone. It is thought to work by refreshing and resetting the body?s opiate receptors so that withdrawal from these powerful drugs is reduced allowing patients going through ibogaine treatment to effectively wean themselves off of the drugs to which they are addicted. It remains unclear how ibogaine does this. The ibogaine detox is a process.

The most common site for an ibogaine treatment center is in Mexico where it has been unregulated since 2009. It has been said to induce a ?dreamlike state? that encourages people to review their lives and the decisions they have made so they can start making better ones, including the decision to not abuse substances.

There is a screening process for people who want to begin ibogaine detox. The first question people must answer correctly is ?why do you want to do this?? If they respond that is is for anyone but themselves, their mother, spouse, children, for example, they are turned away.

Secondly, medical histories, including mental health histories are required for anyone seeking treatment at an ibogaine clinic. Despite the treatment being supervised by medical doctprs, people who admit to a host of physical ailments are denied admittance to an ibogaine treatment clinic. The substance is considered safe but does does have an impact on the physical body so people must be healthy enough to undergo ibogaine detox treatment. It does have side effects. Common ones include nausea, vomiting, an elevated heart rate and sweating but not everyone who undergoes the ibogaine detox regimen experiences those.

Ibogaine detox is not cheap. Most of the centers are in what could be resorts in Cancun and elsewhere. The clientele tend to have annual incomes of $85,000 and up but the people who successfully complete an ibogaine detox swear by it. Typically an ibogaine detox treatment program lasts about a week.